In the midst of historically low oil prices and plummeting demand due to coronavirus restrictions, inadequate federal and state reclamation bonding requirements make it easier for deeply indebted oil and gas operators to declare bankruptcy and walk away from orphaned wells en masse. A recent report by the Western Organization of Resource Councils examining the […]

July – August 2019, Volume 47, Number 4 Early in the morning on July 1, Blackjewel, LLC and associated companies operating 32 coal mines in Wyoming, West Virginia, Virginia, and Kentucky filed for bankruptcy. Later that day, emergency funding fell through as banks that had previously financed the operations of Blackjewel owner Jeff Hoops no […]

July 25, 2019 “On one hand we are relieved that Contura Coal West will remain on the hook and the responsible party for the Eagle Butte and Belle Ayr mines, but on the other hand, there are still significantly large concerns. The state of Wyoming and the Department of Interior should demand that Contura pay […] 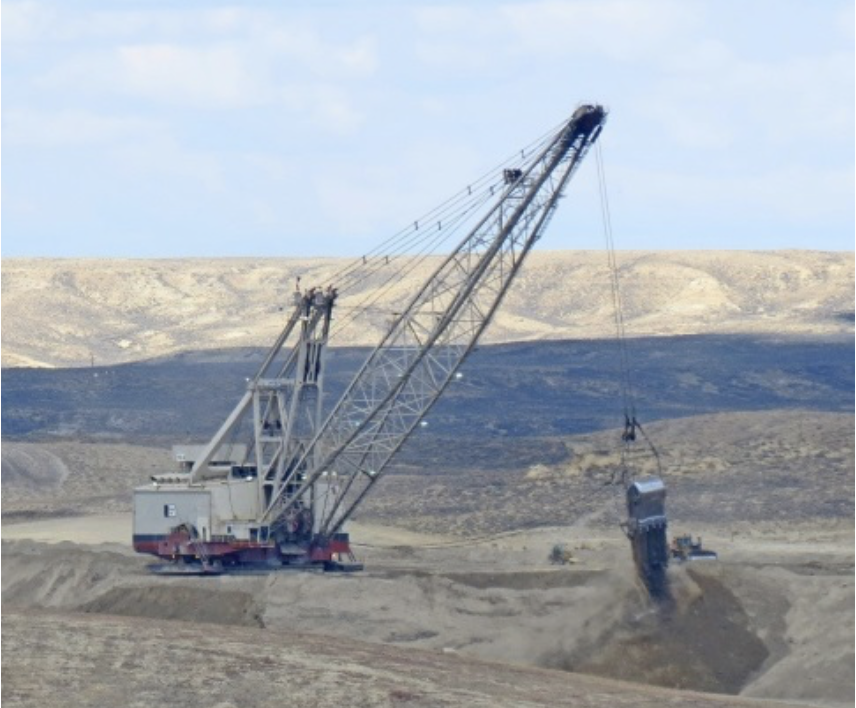 This week in Washington, D.C., the Department of the Interior convened a select group of industry executives and state government officials to serve on a Royalty Policy Committee. The committee will advise the Trump administration on the need for new polices on mineral royalties and other key mechanisms for assuring that American taxpayers get the […]

The Federal Oil and Gas Program Must Be Reformed 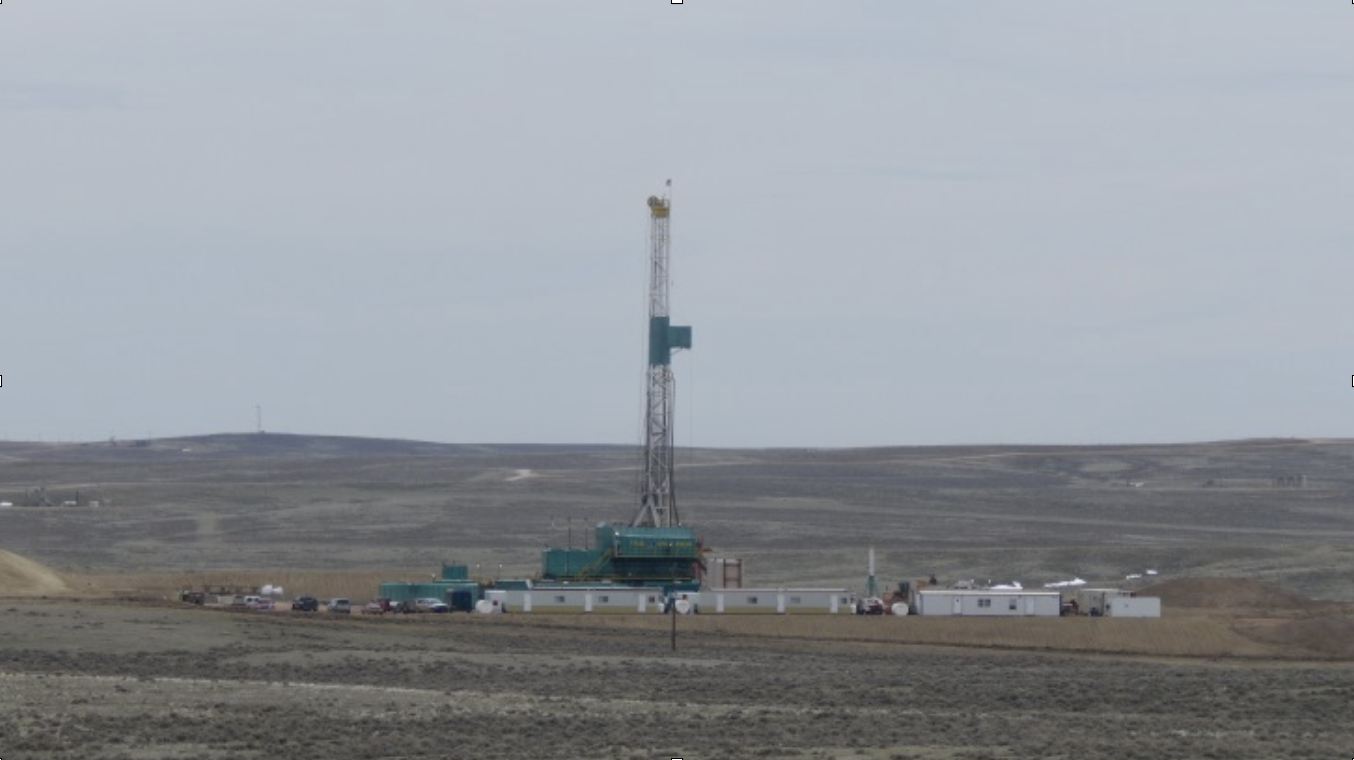 Today Powder River Basin Resource Council joined with other stakeholders to file a petition requesting the Interior Department and Bureau of Land Management update how they manage oil and gas leasing on public lands to give a fair return to the American people and to comply with federal laws. The signers are Dan Bucks, former […]